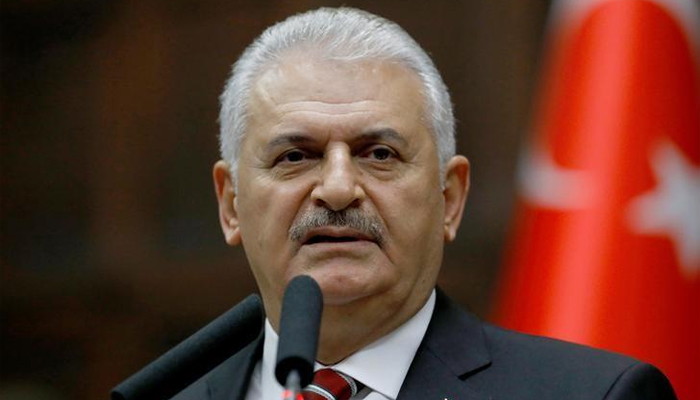 “The final judgment in the circumstances of the state of emergency would announce tonight, and there will be dismissals as well.

Mainly to the police and army, “Yildirim says Turkish President Recep Tayyip Erdogan has assured not to continue the state of emergency after it expires on 18 July.

The state of emergency was declared shortly after the failed coup in 2016.

As a result, certain liberties can be curtailed, and the government can issue decrees that do not require parliamentary approval.

Since the failed coup, about 160,000 people have imprisoned, and almost the same number of civil servants have fired, said the United Nations Human Rights Agency in March of this year.

Ukrainian OM Investigates The Role Of AkzoNobel and Mammoet