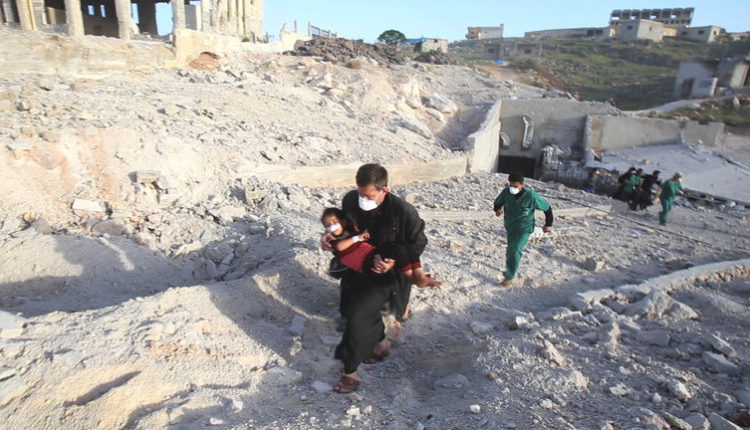 The attacks came when the United Nations warned that it was young people in particular who suffered the most from the violence.

The attacks took place in the village of Jobas, near the city of Saraqib in the south of the province of Idlib. The victims had hidden themselves in and around a school, according to the Syrian Observatory for Human Rights.

“Children are the most affected by the intensified violence in north-western Syria,” said UN children’s organisation UNICEF.

“In the nine-year war, the children in Syria continue to experience horrible violence, trauma and distress.”

The UN calls for “immediate de-escalation” and warned of further mass displacement if the violence continues in the last major part of Syria, which is in the hands of the opposition.

Police Sydney Recommends Staying at Home on Holidays Due to Fires