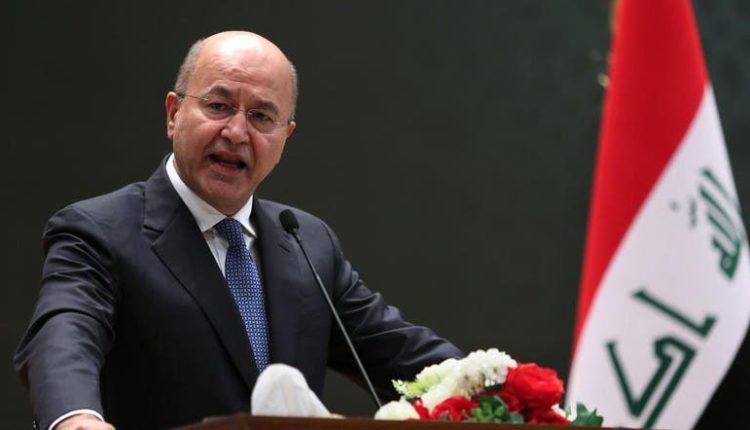 After weeks of political stalemate, Iraqi President Barham Saleh has stated that he would rather resign than to appoint a prime minister who disapproved of the demonstrators in the country.

He calls on the parliament to take the plunge.

Since Iraqi Prime Minister Adel Abdel Mahdi stepped down in November following the mass protest in the country, rival political groups in Parliament have been embroiled in a battle over his successor.

Last week, a deadline set in the constitution expired to appoint a successor.

An alliance in parliament supported by Iran recently put forward the governor of the oil-rich province of Basra, Assad al-Aidani. But that led to annoyance with many demonstrators.

They want the entire leading political class to step up and to appoint an independent government leader.

The Iraqi constitution stipulates that the strongest block in parliament must first reach an agreement on a candidate. The president must then instruct him to form a government.