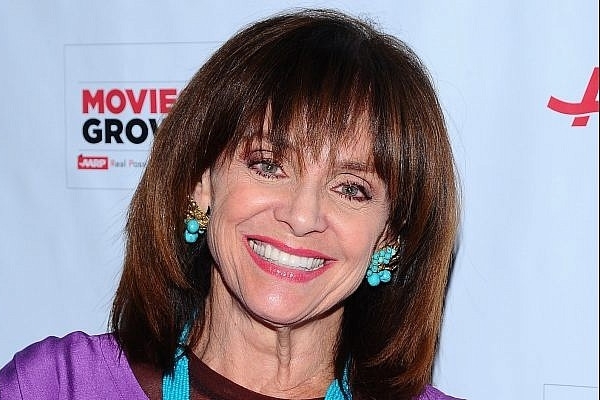 The Rhoda actress family confirms her death to American media.

Valerie is best known for her role as Rhoda Morgenstern on The Mary Tyler Moore Show,

which was screened on American television between 1970 and 1977.

From 1974 to 1978, Valerie played the same character in the successful spin-off, Rhoda.

In her career, she won four Emmies and a Golden Globe for the role.

In 2013, incurable brain cancer was diagnosed at Valerie.

At the time she was told that she only had a few months to live.